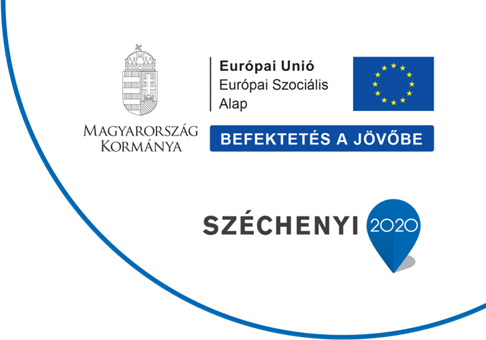 In the context of the Connecting Europe Facility (CEF) Regulation, the call for proposals MOVE/B4-2017-63 was launched for a Program Support Action (PSA) regarding the implementation of data exchange used in digital maps for Union-wide multimodal travel and real-time traffic information services on the TEN-T network. Hungarian Public Roads joined a consortium led by the ERTICO company, consisting of 15 member countries and 19 cooperating partners, which requested a grant for the exchange of digital (static and quasi static) data. The four-year long cooperation was launched in January of 2018.

The total eligible cost of the project amounts to €139,625, the aid intensity is 80%, thus the amount of the grant is €119,875. Mapping of necessary IT developments and preparatory works were carried-out in 2018. The Hungarian TN-ITS interface will be created simultaneously with the establishment of the National Access Point. The project will be completed on 31 December 2022. 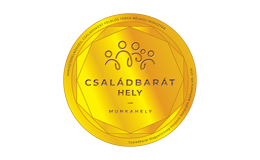 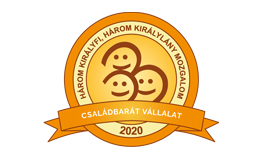 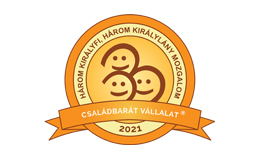 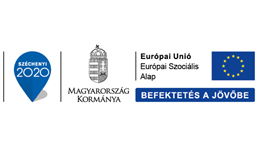 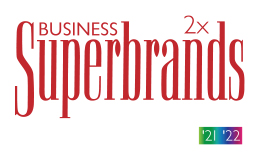